Curation | how to use the power of women 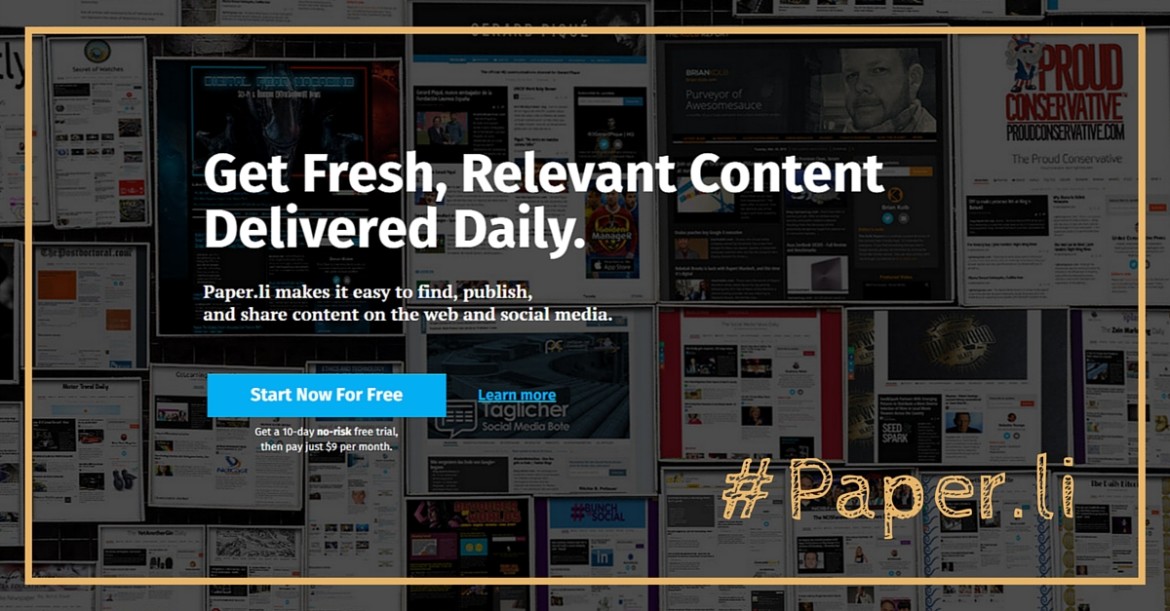 Everything started a year ago or so for me. I noticed many mentions on twitter with « the daily is out ».  Wondering what it was, I discovered paper.li. Later on I found out that this ingenious system, was actually a swiss startup, Small rivers.

Anyway, as it goes for trends, you start to use the system.  Quickly you build a newspaper based on your twitter feed.

The nice side of it was I was geeting thanks from people my paper was mentioning.  The bad side of it was all this is automated and when everyone does it, it starts to feel like spam.  So I stopped reading the tweets, finding too little interest in them and ended up deleting my account.

A couple of months after, I went to M2C conference and met some great women new to me and others I had met the previous year.

I was so happy to meet again @paulaberg (this woman is a super star!) and was terribly impressed by @marlaerwin (great presentation on failures, one of the best of the M2C conference!!), @madleeeen (on kodak), @Ekaterina, @portergale but also two other nice ladies who did presentation @marietaillard and @kellieparker.

Once the conference was over, I naturally started to follow them.  Because their insight had been so great during the conference, I wanted to keep a long term eye on them as I thought their daily contributions could be even more precious (and I was right!).  So I started a twitter list https://twitter.com/#!/sandrineszabo/womentweet in which I added rapidly the great women surrounding me too @VMarchand, @cristinariesen, @LeilaSumma, @ReneeBani, @taissacharlier.  I added the great Josée @joplam (a great canadian woman) and the sandrine’s tribe (sandrine’s is the best! #sandrinepower) including @sandrinejoseph, @sandrine, @sandrinea, @SANDROANDRINE.

And I thought again about paper.li as the twitter list in itself is so poor.  Except for my use and the « flattering effect » on people I add, it does not help do anything really.  Enter « What women tweet« !  The idea was to create a daily newspaper curating these women because of the quality they produce.  Only focusing on social media ladys, this paper has become my favourite read. There is not a day when they don’t make me feel like sharing, retweeting or reading deeper.

And because a woman story only can end with another woman story ;-), about 2 weeks ago, I got contacted by @lizwilson2 from paper.li.  They had noticed the paper I created and were willing to make an article for the paper.li community about it.

The article was published this friday http://community.paper.li/2012/03/09/sandrine-szabo-echoing-what-women-tweet/ (a big thank you to liz!).

I think there is a lesson to that story.
Tools are just tools.  They bring absolutely no value by themseleves unless you do something that matters with them.

I don’t know if you use paper.li and would like to share your story too but feel free to let me know what you think about it.  And if you think other extraordinary women ought to be in my list, let me know! 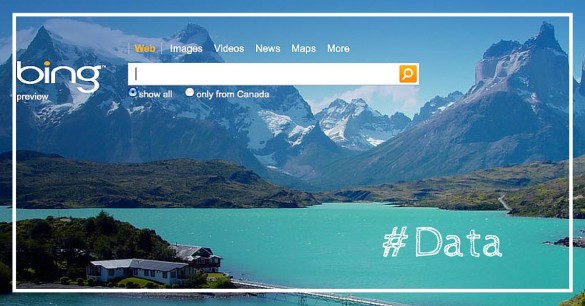 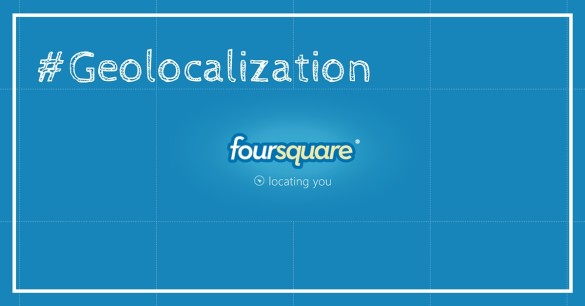 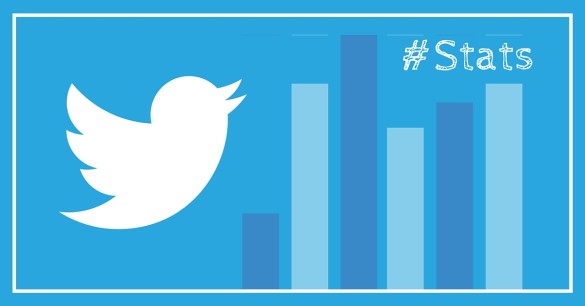 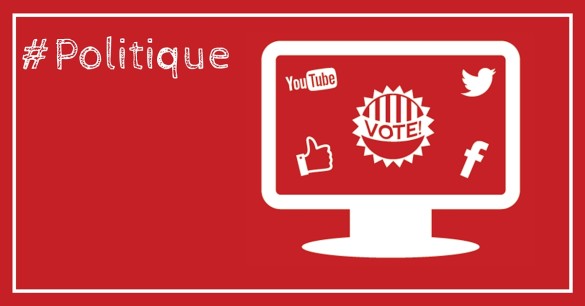 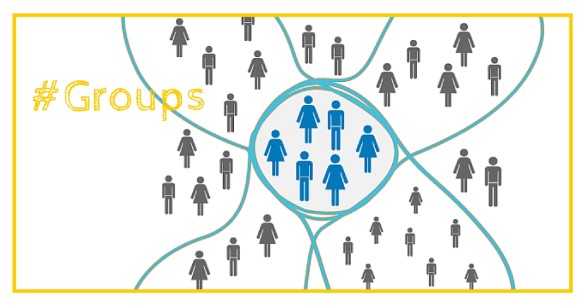 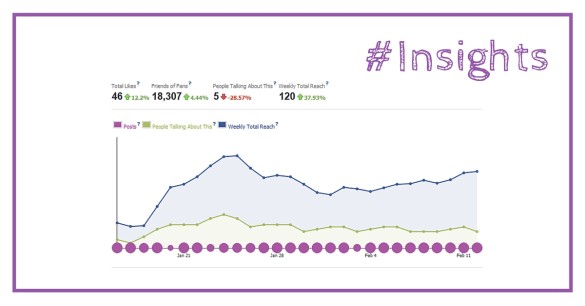 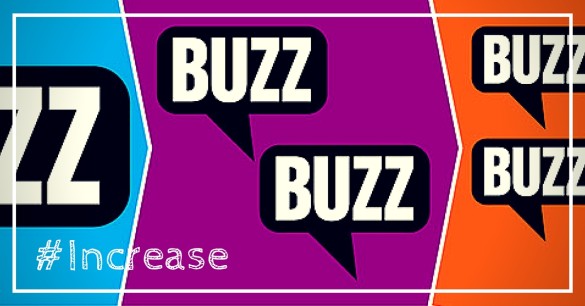 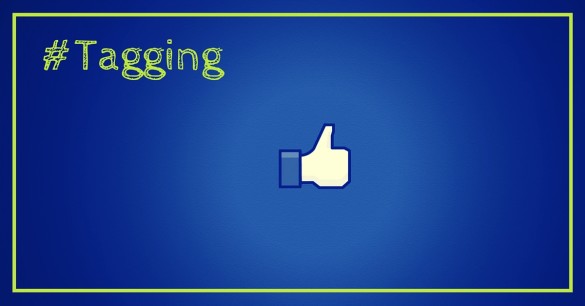 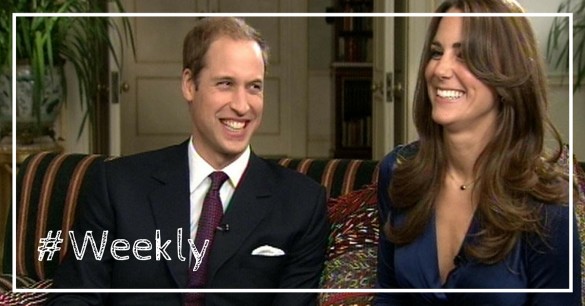 Thanks a lot for the « mention »! All credit to you for such a creative and interesting Paper.li which I personally would not miss.