We had been prototyping quite a few times. More or less successfully I must admit, depending on whom would attend the sessions and the team alchemy.  If creative people would tend to easily jump in, other profiles like marketing, product development or HR would find it difficult to prototype. Althought prototyping is easy and can be done by a child, we have learnt to be rational adults.  Therefore we have overtime developed a high resistance at doing things which don’t look « perfect ».  And protoyping is precisely about approximation.

Therefore, it can be hard to handle prototyping, trying to set people free from their rational without influencing them too much.

I attended a great workshop at LIFT (Think with your hands – Prototyping with a twist) and here is my catch.

We had to prototype with anything we had in front of us.

Two ways people prototyped
We observed (we had 6 groups) 2 types of behaviors:
– some groups had an iterative process: one would do something, giving another member an idea, adding something, pushing another member to do something iterating on others.  The interesting part was that the iterative process would help the prototyping process to improve and gain in quality, namely in details and expansion. – some groups had an individual process: each person would tend to « build » something and at some point, each looking at each other, they would try to build a « big picture » assembling all their concept into a bigger one. It was kind of silo made but connectidely related into a system. Opening up for innovation
Each prototyping way was interesting because in some we would tend to get details and audaciously unexpected buildings and in others we would tend to get creative systems.
Morevover, once we were allowed to talk again, people would give interpretation of the protyping opening more ways for imagination and exploration.

It’s not about deciding, it’s about agreeing
The prototyping effect I find most interesting, and which was commented by one of the members is « the impossibility to say no ».  Indeed, when you are not allowed to talk but see something you don’t quite like, you can’t prevent it.  The only thing you can do is try to iteratively modify / improve the existing concept, and accepting that others will also increment on your modification.

I really thank the team which organized this great workshop and allowed us to live such an experiment.  I think I learnt a lot in this workshop (and will use what I learnt in our future workshops) and here is why, more than ever, I can only encourage you to prototype as much as you can.

The benefits of prototyping, namely with the silence constraint are the following:
– it allows anyone to participate
– it does not require any skill
– it’s an exploration facilitator
– it allows to prototype not only products but also concepts, including ones that are vague
– it takes little ressources
– it reinforces the understanding process
– it builds teams
– it is a smooth way to help generate a common vision
– it offers a large path of interpretation since words have not pre-limited the possibilities
– it generates discussions, debates, namely about the vision
– it helps question the basis (vision) therefore the why before the what and the how
– it helps visualize odds and evens, differences and similarities as well as opportunities

I can only encourage you to practice more prototyping.
And do not consider it is limited to creative projects.  It can be used for management purpose, marketing purpose, design purpose, development purpose. If you want to organize such a workshop, contact us.

We are wired to learn from failures to improve Back to basics: Art House co-op & Moleskine = The Sketchbook Project 2011 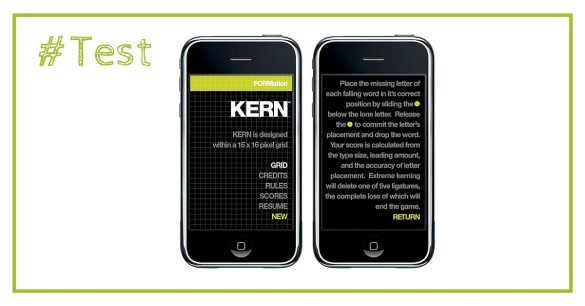 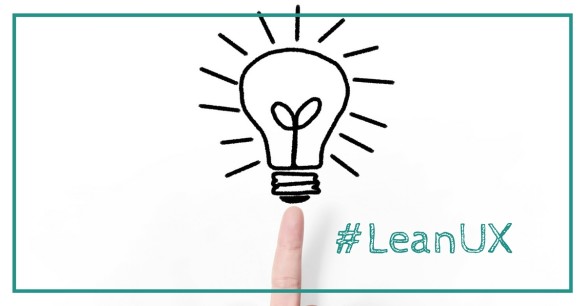 The Design Studio Workshop with Will Evans