We are wired to learn from failures to improve

I love science.
Although I never were good enough nor interested in math to follow a scientific background, I have always been fascinated with science.

Medical research, namely on brain, is a fascinating subject.
And the decision making process, a secret, as a marketer, I always was interested in knowing.

If you are interested in this subject, I highly recommend reading the book « The decisive moment » by Jonah Lehrer.  Very illuminating reading!
Although this book really taught me a lot, I retained one striking idea I wanted to share with you.

We do not analyze information rationally to make a decision.
Decisions are driven by emotions.

Actually, this observation was made thanks to the improvement of neuroscience.  Observing how our brain works (with MRI), allowed scientist to bust this myth.
When they observed how the brain was making decisions, they noted that in situation where people were most expected to use their rational to make their mind, they were instead led by emotions.

For them to establish this, they observed how people were making decision in stressful conditions, where decisions could save or destroy lives but where they had not the time the carefully analyze all the information available to decide.
How do people decide?

The brain is actually making predictions.  It predicts what might happen (in all the situation we experiment) and stores « patterns ».  It is called « anticipatory clues« .  Because clues don’t need analysis, we access them fast.
Then it {the brain} compares the outcome to the prediction.  If the prediction is right the pattern is stored. The brain translates short term feeling in long-term lessons.
If the prediction isn’t right, the pattern is adjusted.
Therefore, the more we fail, the more we improve our patterns and the more reliable our decision making is.
We trust our « instinct ».  In other words, we decide based on « what feels best » using the patterns stored and not on consciously analyzing alternatives.

What’s in if for me will you say?
Well, we learn through failure.  Therefore the more we fail, the more we improve.
It is therefore neither fair nor healthy to fear failure.  Failure is the very and only way we can improve.  Because we are not rational, but emotional species.
When schools, corporations, managers chase failure, they precisely act against how humans are innerately bound to progress. We need to revise our preconceived ideas.
The more often we fail, the better trained we are and the most performant we become.  By avoiding failure we simply prevent people to perform.
It takes practice, therefore failing patterns to be at your best.

Here is Carol Dweck experiment (source: Decisive moment)
Carol is a Stanford psychologist who ran the following experiment.
Kids were given a puzzle to solve.
They were seperated in 2 groups.

Then she observed the kids in action.  Namely their decision making.

Then she went on with the experiment.
She asked the kids to examine, amongst their group, the ones that did better, and the one that did worse than them.

After this, she offered to play again.

« Education leads students to see mistakes as signs of stupidity and not as building blocks of knowledge » concluded Carol.

By praising the SMART, we influence people to minimize their efforts and lower their expectations.
As one’s feeling for failing is associated with guilt and shame, people will do all they can to prevent any new practice unless they are certain to succeed.
Therefore, you condition people to do easy and stupid things and fear disruption and innovation.

People have to learn to get rid of guilt and shame when it comes to failure and appreciate the learning path instead. This is something entirely possible (I will develop it in another post) but it takes efforts to reprogram!

How much of your target do you actually know? 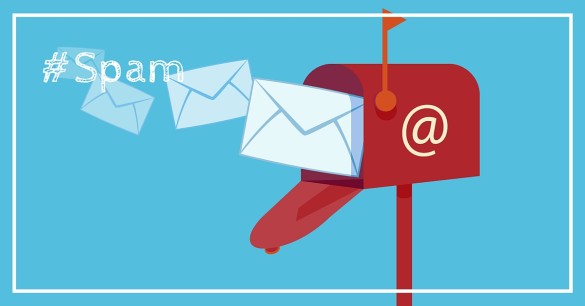 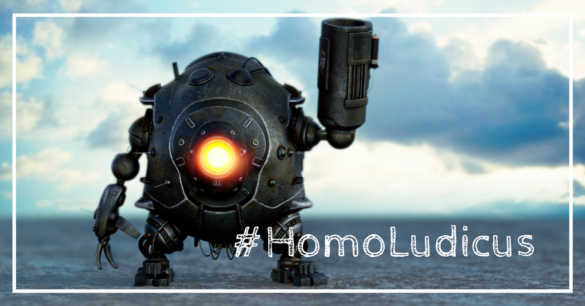 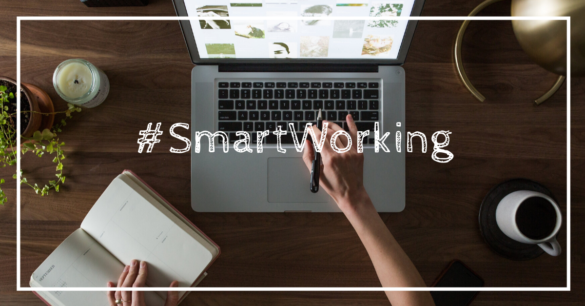 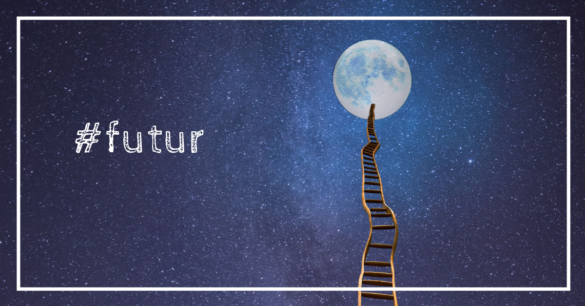 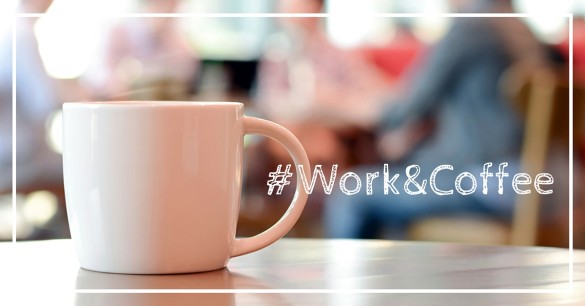 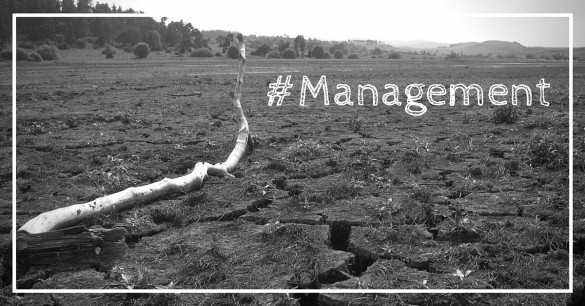 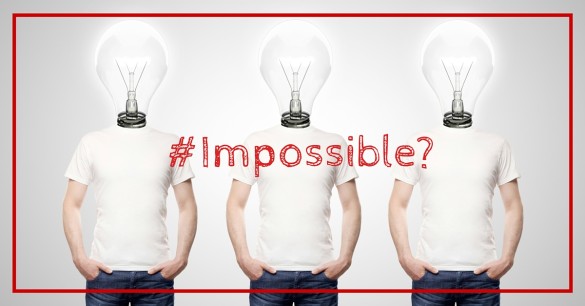 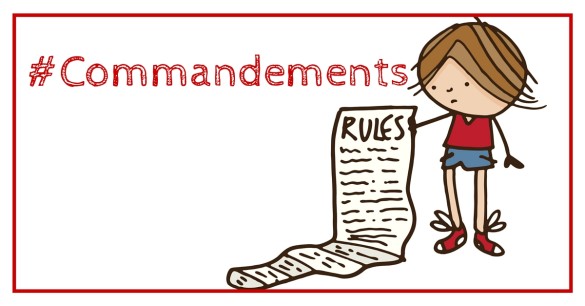 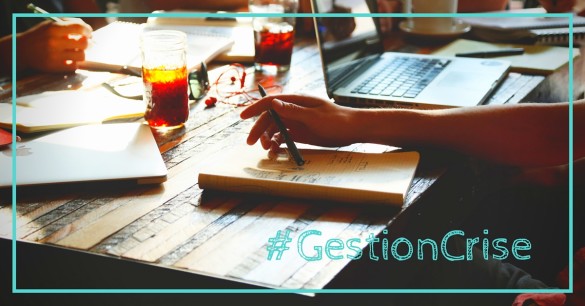