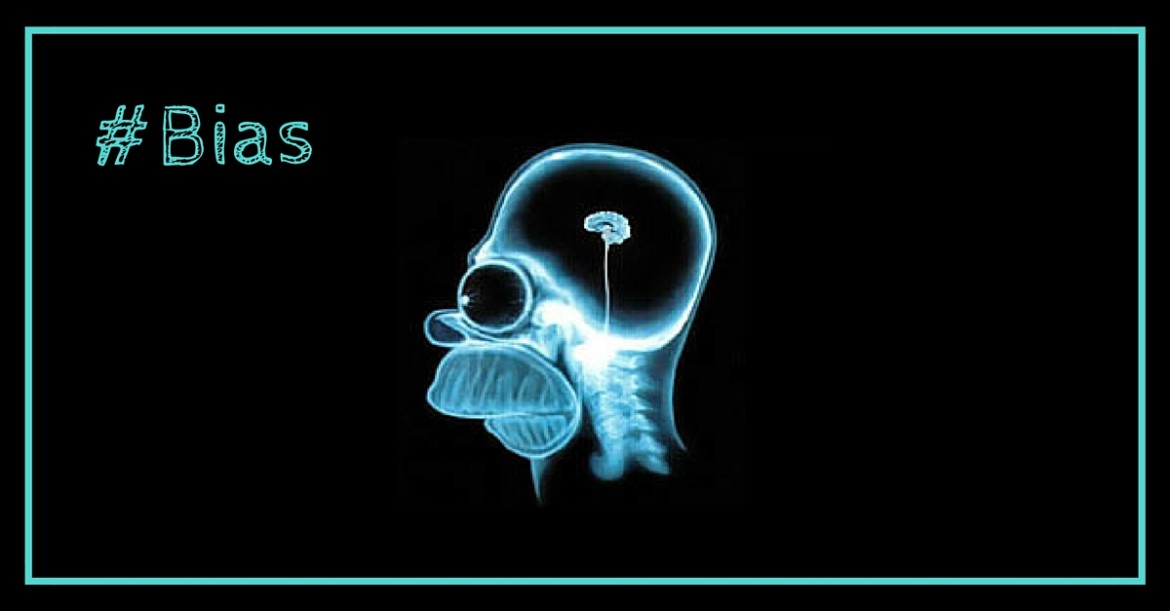 Here is another take form the « Decisive moment« from Jonah Lehrer.

Back pain.
More or less every one will suffer from back pain at some point in time.
Before MRI appeared, doctors, when diagnosing back pain, would offer the patient a « bed rest » as their best option for treatment.  Since the area was to complex to study with all the nerves, the spine etc… doctors would fear any treatment might be worst than rest.
Once the MRI appeared, all the sudden, doctors were given the chance to « see » what was happening.  Thanks to the MRI they were all the sudden blessed with a lot of information on which they could base their decision.
But interestingly, the new technology made it worse.  As doctors saw more details they observed a lot of abnormalities, like spinal disc problems.  Assuming it was the root cause of the problems they prescribed invasive treatment such a heavy surgery to cure the back pain with no more success in numbers than prior to MRI.
In 1994, in the New england journal of medecine, researchers conducted an interesting study.  They took patients with no back pain history.  The pictures were sent to doctors not knowing the patients weren’t in pain.
The result was shocking 2/3 of them were suffering from « severe problems » according to them amongst which 38% of them were showing multiple damaged discs.

Although the MRI were showing damaged discs, no one would recommend heavy surgery not any kind of treatment for patients who are not suffering any pain.

Seeing everything was making it harder for doctors to actually understanding what they should look at.  They made irrelevant information become important.  Missing out important information.

Where does this take us?
The trend in marketing is to provide metrics.
The more metrics a company can provide, the better it feels.

But marketing is not a science.
People are not rational.
No matter how many information you can collect.  Your decision making will worsen the more data you collect.  Because the harder it will be to focus on what is really relevant.

When asked for metrics, resist.
Ask yourself why and what.
It is not about not knowing anything.  It is about watching what matters and understand that you don’t comprehend human complexity with statistics.

Peoples brain do not react rationally.  If your try to analyze their behavior rationally you most certainly will fail catching the subtleties.

Why marketing disruption is the most difficult task for a company 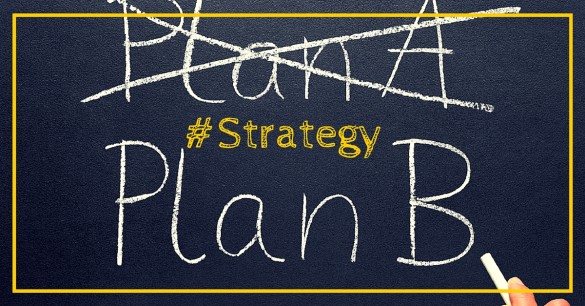 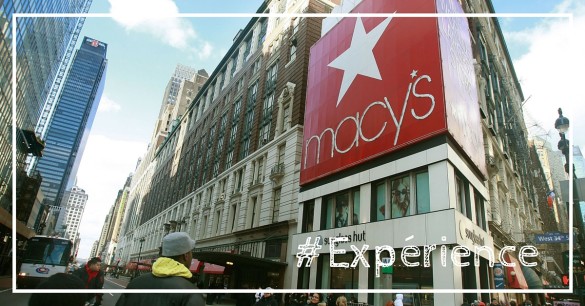 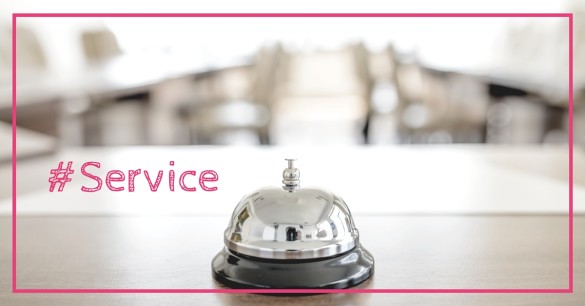 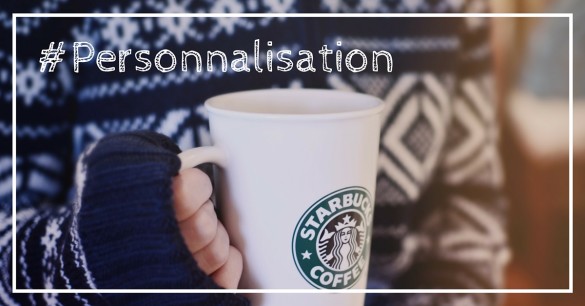 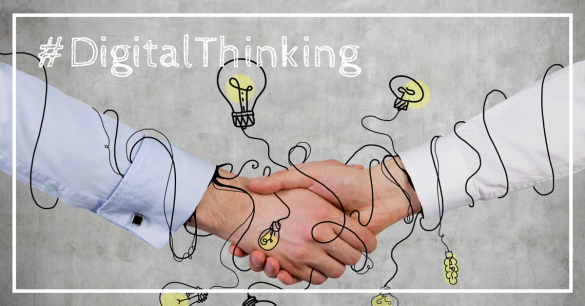 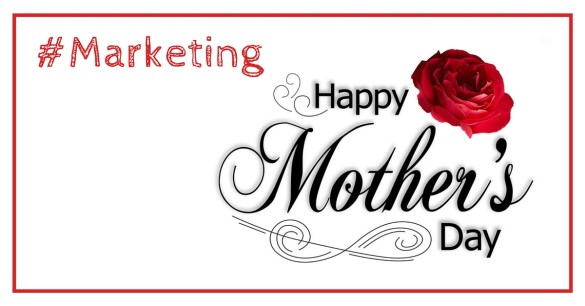 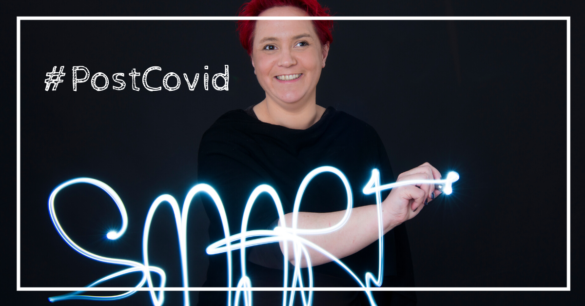 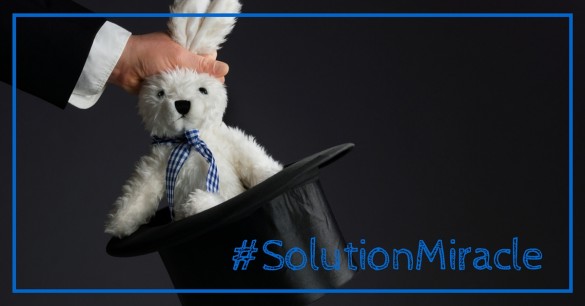 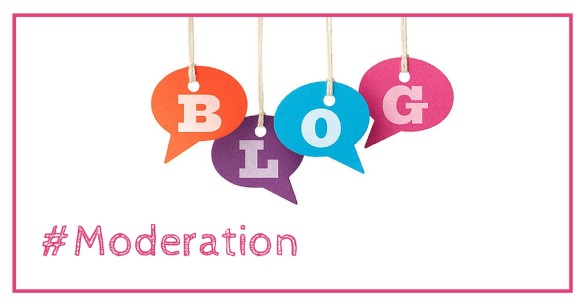