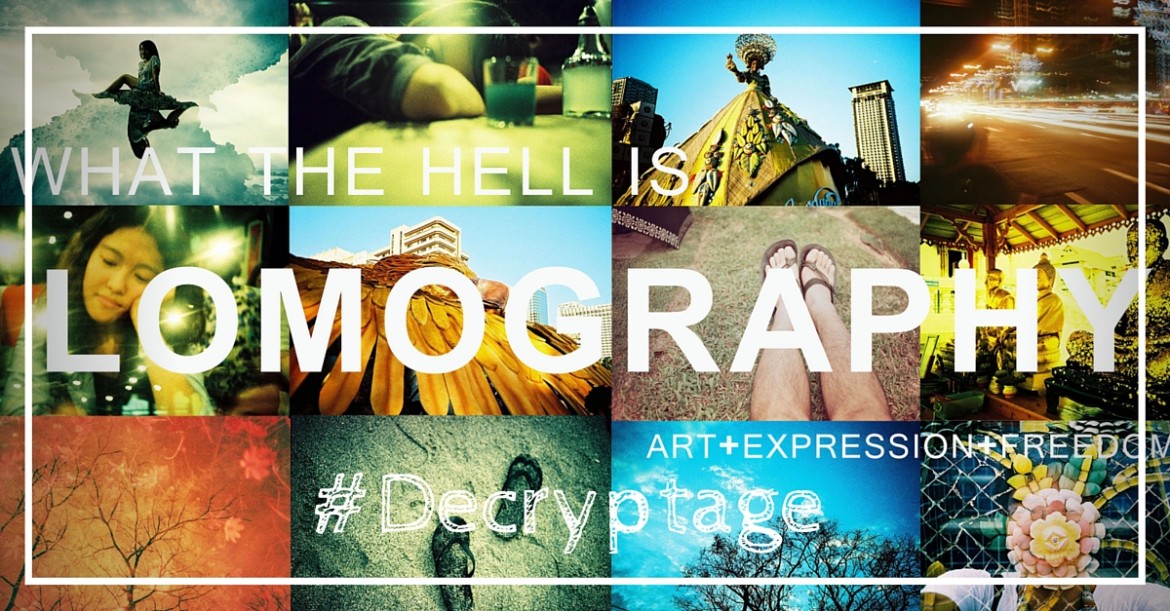 Lomography‘s roots go back into late 90s when two Austrian students discover a small russian camera called Lomo LC-A . The camera was cheap, conveniently small, had a great wide angle lens and could take stunning pics in low-light conditions. So there was no hesitation. The fellas took it for a ride  and their only guideline was “Don’t Think, Just Shoot ».
Today, Lomography stands for an experimental analog film photography and lives through a large international community.

Lomography is not a clever idea thought up by a marketing strategist, inventor or artist. Lomography emerged as a consequence of an accidental meeting concerning the technical, economic, social and artistic conditions. And as such had to be developed.
…

The art of “junk”, the desire to publish, the joy in consumption and in alleged mass numbers (no motif is unworthy of being lomographed), the destruction of traditional practices (seriousness of art, privacy, classical aesthetics of photography etc) are the salt of Lomography, supermarkets are the butter and the LOMO LC-A is the bread.

– a quote from  Lomographic Manifesto

Lomo pics can be round, squarish, panoramic, captured in a sequence or in 360°, cross processed, tilt-shifted, bleached by accident, polarized … And as long as you keep in mind these 10 Golden Rules:

The only inconvenience with lomography is a bunch of different cameras, films, filters you have to carry around.
And if you want to avoid it – yes, there are Apps for that.

Here is how you can fake your stylish Lomo pics: Now it’s up to you if you wanna fake it or keep it true.
Nevertheless…  your drive should rather be « don’t think, just shoot ». 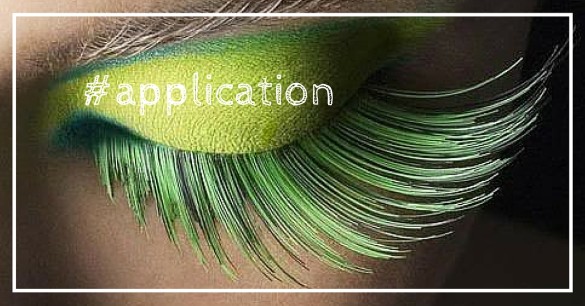 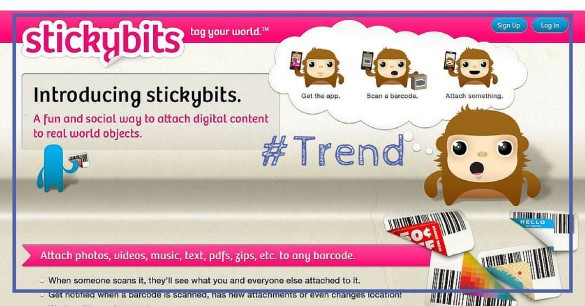 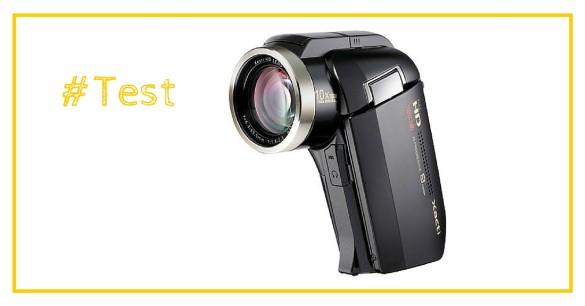 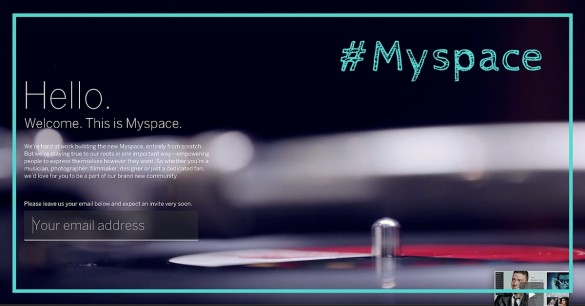 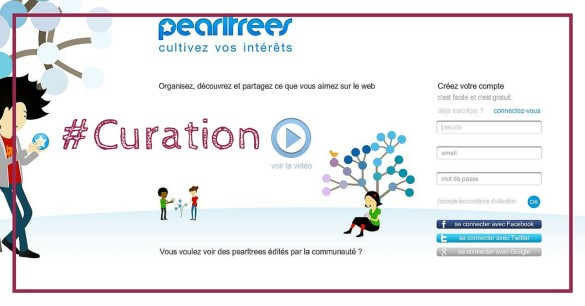 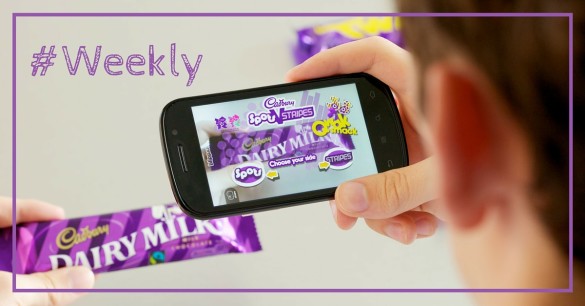 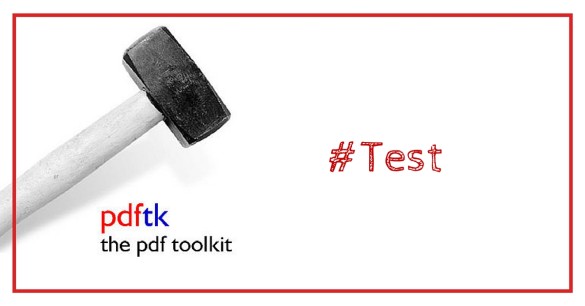 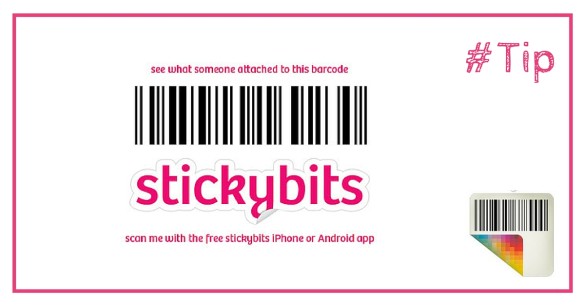 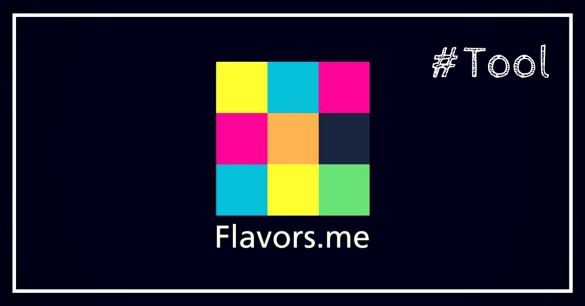 flavors.me: all your online profiles in one elegant place 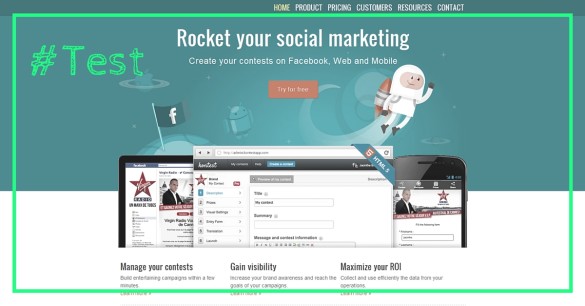