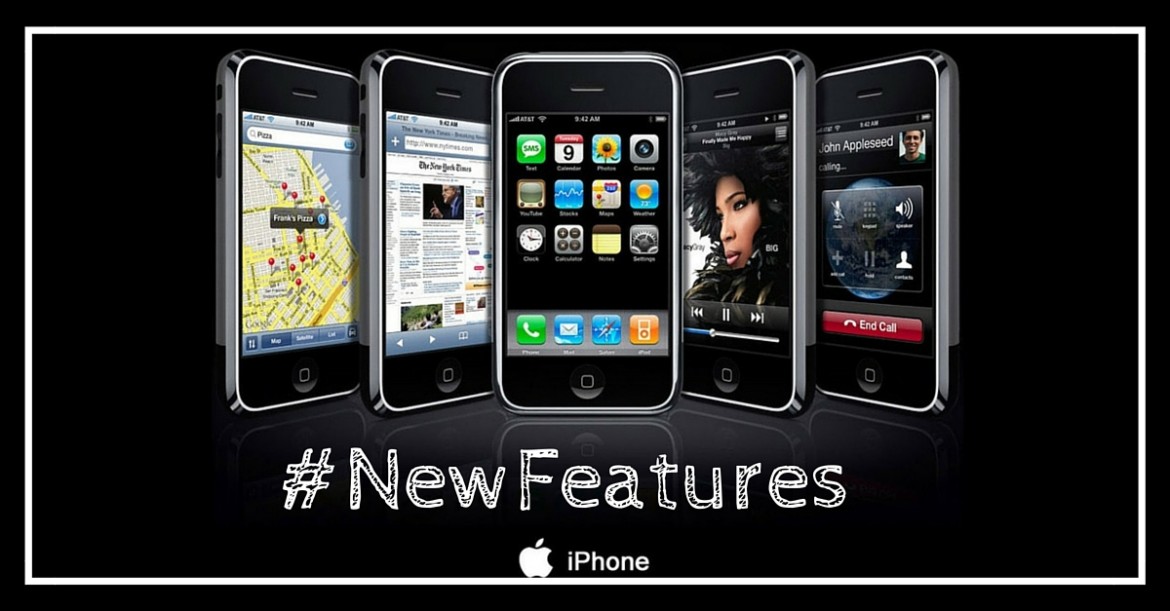 To make it short, the new iPhone 3G S is going to be faster (s for speed) and with a longer battery life and will come in 2 versions :

Among the new features comes :

To be also noticed from the application side :

WWDC09 Keynote – yes we are attending it! 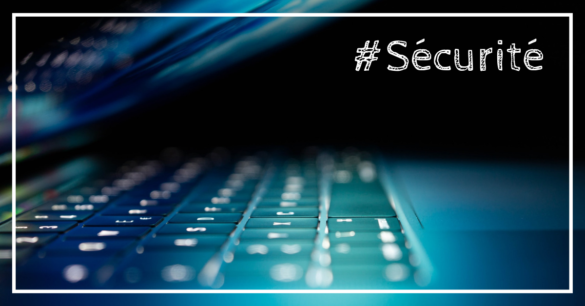 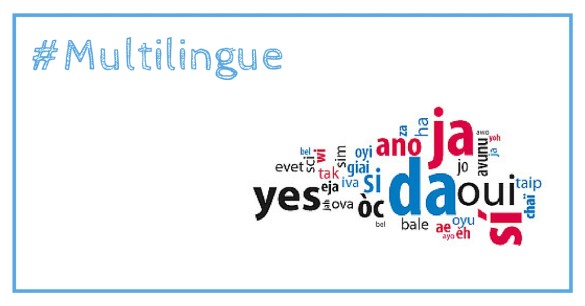 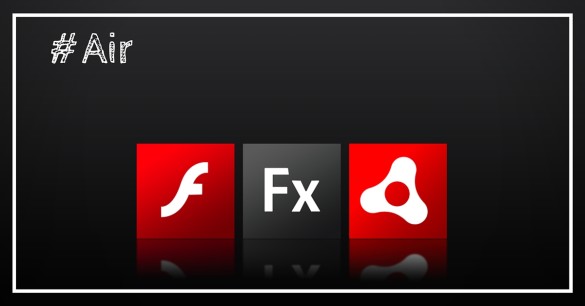 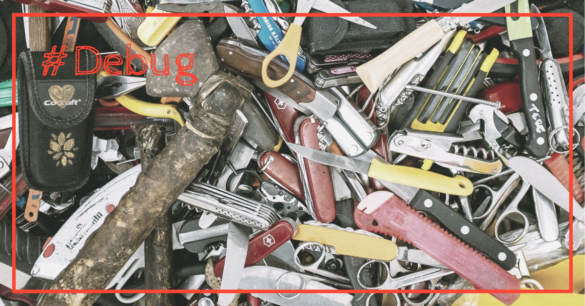 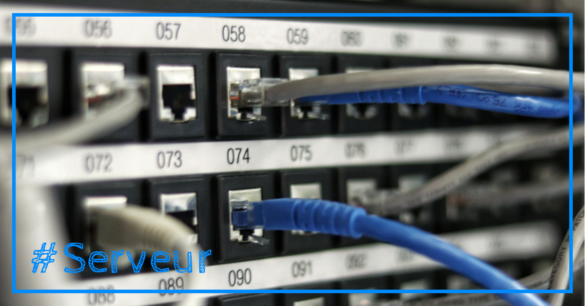 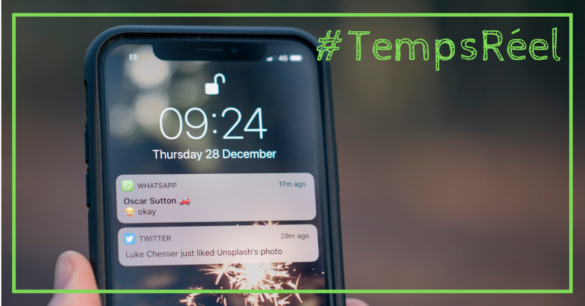 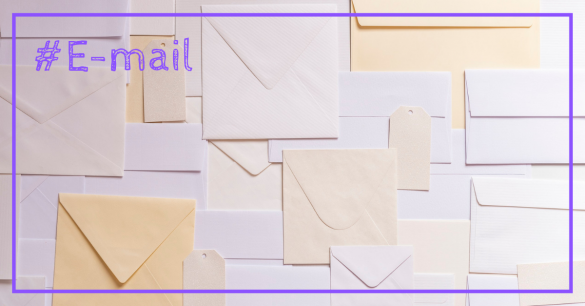 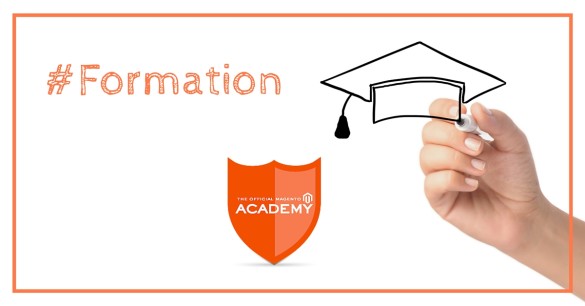 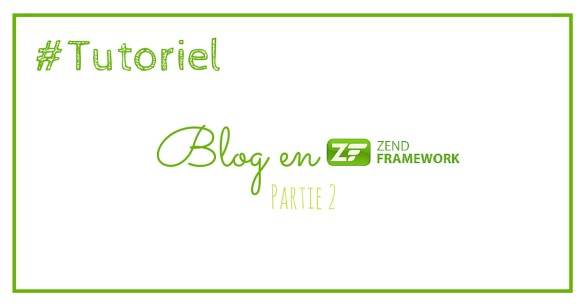 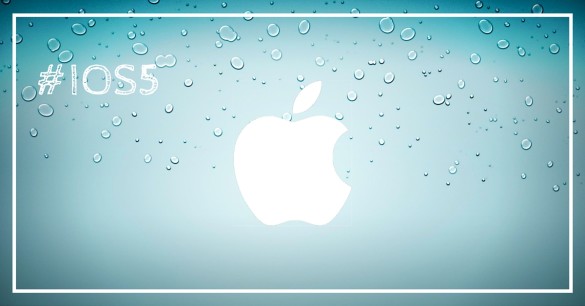